August 07, 2019
When time is no longer money, & money is no longer the goal for your product, you are able to lose the compass & stray to chase what's calling you. Creating in an era where the "how" has been removed & replaced by technology has paved a way for most of us. Regardless of your stance if that is a good or bad thing - guys like Esteban "Esty" Flores have been busy taking advantage of that modern availability & not looking back. Here's his story. 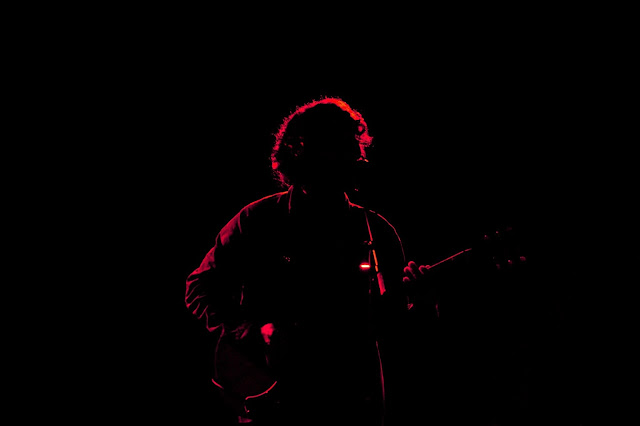 I grew up in a really small town in New Mexico. I’ve wanted to play music since I was 12. Back then everything I did was music oriented. I only hung out with my friends when we were playing music together. I skipped prom & other events so I could go to shows. It was kind of becoming a problem! But that’s really what taught me the whole DIY thing and took me in that direction. I NEEDED to make music & since I was in such a small town I had to teach myself everything. 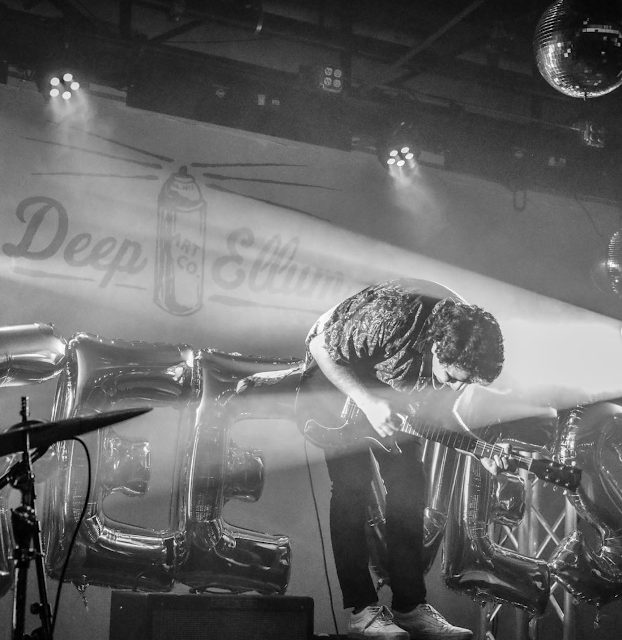 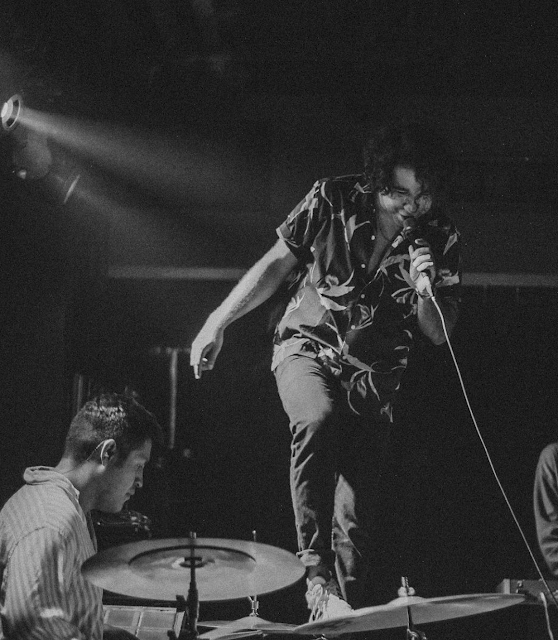 For the past few years I’ve been writing & playing for a band called Feeves. It's been super inspiring to create a sound I love with people I care about. We’ve kind of drifted from genre to genre lately which has been freeing for us. 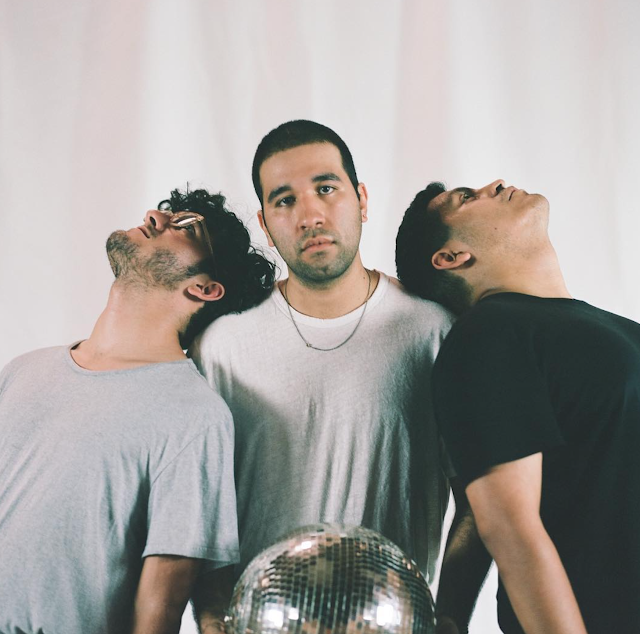 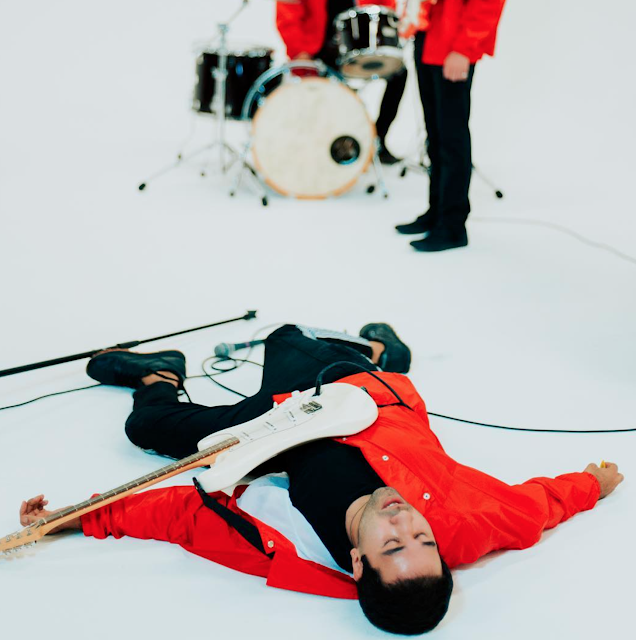 There are no rules anymore - anyone can write anything - then with a computer & a few bucks you can release it to the entire world. This is the first time in human history that something of it’s kind has even been possible. That's what drives me to write as much music as I can. Literally everything thing we do on a computer would have taken thousands of dollars & years to learn. It would be a shame not to create as much art as you can. It doesn’t have to be your day job, or even make money at all. It can just be for the sake of making art.

Find what you want to do & learn how to do it - no one is stopping you!


Keep up with Feeves on Instagram & check out their site: feevesmeansnothing.com

Their record "Burgundy Season" is out now & available on all streaming platforms.