July 25, 2019
There's something to be said about a piece of art that grabs your attention. When it feels like it literally reached out & pulled you in to completely block out the world around you for that moment. That "piece of art" is subject to us all individually. The draw of the sound of a saxophone on a downtown street corner, a snowcapped mountain in the distance, the movie on your iPhone that you captured but haven't watched in years...like most things the list is incredibly long. The same holds true for Rob Novoa to the point where he had to pick up a camera and freeze these moments in time. He sees each photograph as a time capsule which I find pretty great.  Here's his story. 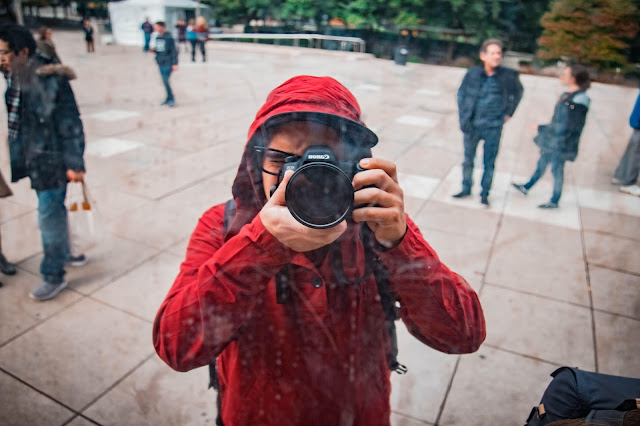 Hey everyone, My name is Rob Novoa & I am a 29 year old photographer & enthusiast filmmaker from Frisco, TX. My creative path has changed & taken drastic turns throughout the years, but I guess the best thing to do is to start from the beginning.


I was born & raised in Buenos Aires, Argentina & lived there until I turned 15 years old which is when I moved to NJ, where I lived until I was 21 which is when I moved to the great state of Texas. When I was in high school I had three obsessions, Soccer, Skateboarding, & Music. I spent most of my high school years playing in a rock band & skateboarding daily, which in turn led to me wanting to start filming my own skate videos & taking photos of my friends. At the time, I did not have a camera (or money to buy one) as I did not work, but I borrowed a film camera from my dad & started shooting with that. Shooting film was fun, but I just didn’t have the patience to wait for a film to be developed, so my dream of becoming a skateboarding photographer ended. My friend’s parents had a small miniDV video camera that we would borrow so I started focusing more on video & editing. This was short lived when the camera broke & we had no other way of filming. Once I graduated & went off to college, I left everything that had to do with skateboarding, photography, & videography behind & started focusing more on soccer and music. While in College I joined a pop-punk/hardcore & became very obsessed with it. We played shows & toured most of the US, but that eventually ended for me. A few years later, my wife started to become more & more interested in photography, which made my interest peak once again, but this time I fell in love with landscape, urban, wildlife & portrait photography. I decided to buy a camera & started to shoot once again. 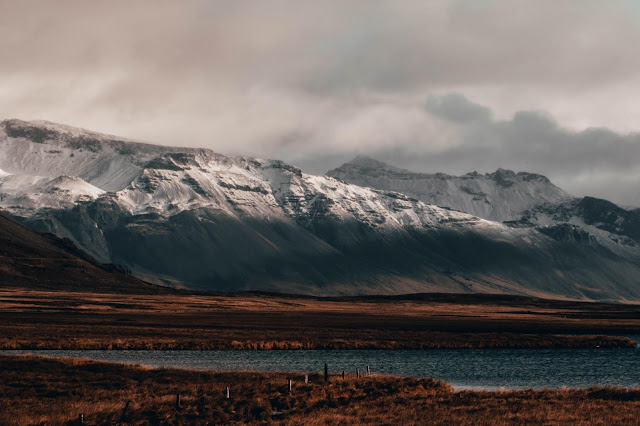 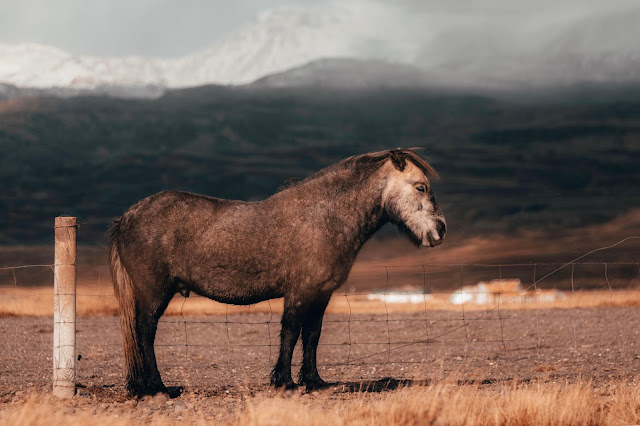 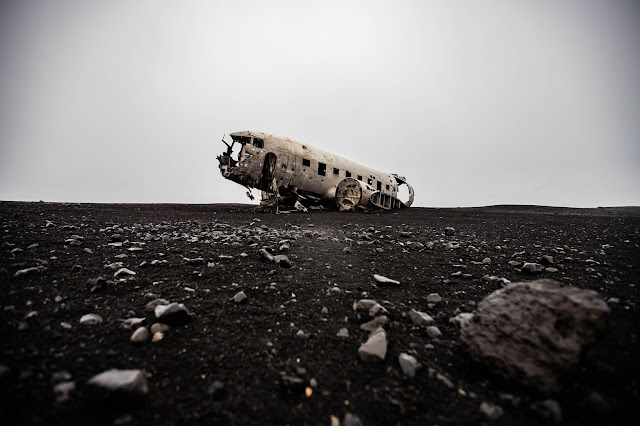 I discovered many photographers that I have obsessed over since then that have become a huge influence in my craft such as Peter McKinnon, Jimmy Chin, Brandon Woelfel, as well as many of my incredibly talented friends. Since that moment, my interest has continued to grow, we have started to take on clients, shoot weddings, & travel as much as we can to take photos around the world. Thanks to my very good friend Bryan Espinosa who got me involved with Tacos And Tunes where I have been part of the team making content over the last couple of years. 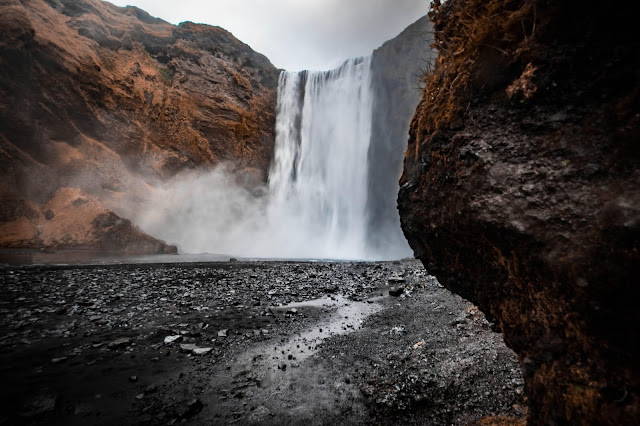 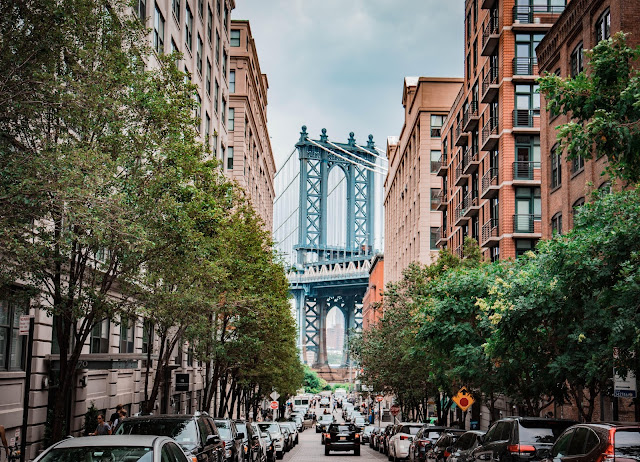 One thing I am obsessed with is the idea that a photograph is not just an image, it is a way to capture a story, a moment, a memory. There is nothing more amazing to me than looking at a picture and automatically think of that moment where that image was taken, what was going on, what it took to get there, who i was with. I love the creative world because it is such an incredible world in which no two people are the same and the opportunities to collaborate and create are endless.

Rob is currently working on a small batch of prints for sale that are set to release VERY soon. You can keep up with Rob & his journey at @robnovoax & @novoaphoto on Instagram & Twitter. 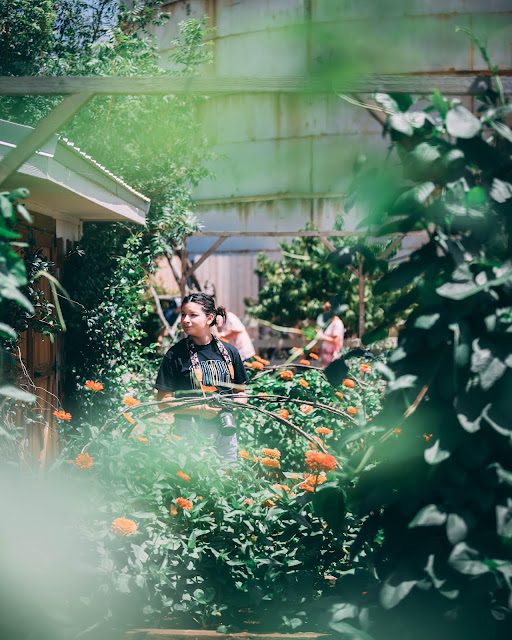 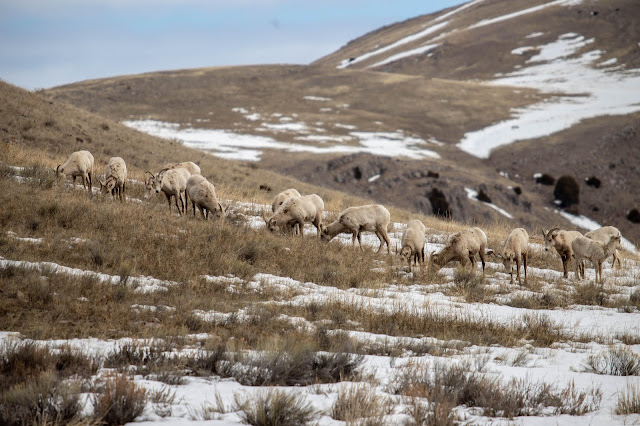 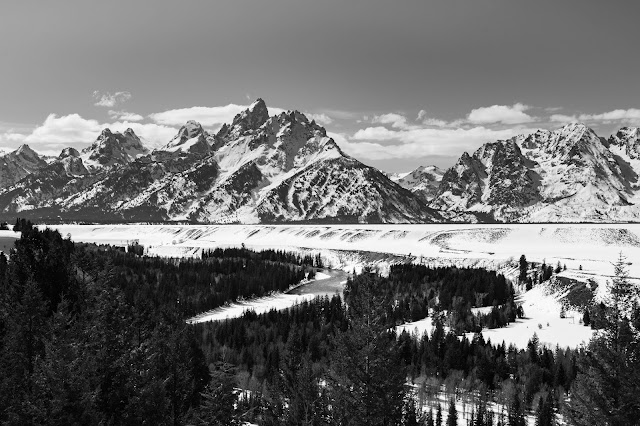 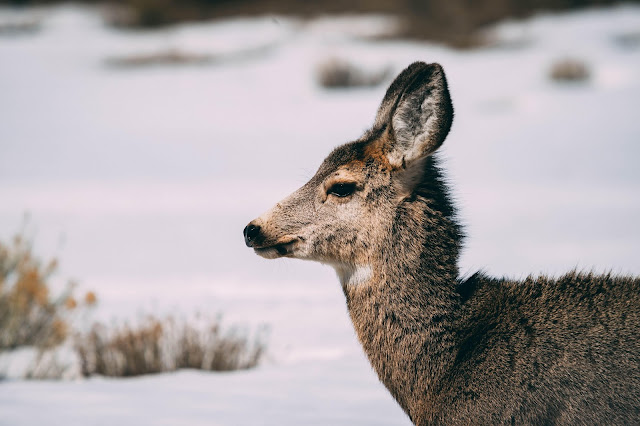