Check out his journey & work as he learned & honed his craft behind the lens of his camera. 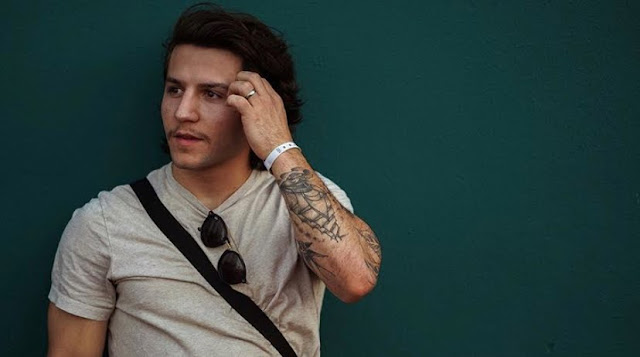 Hey guys, my name is Caleb Gautreaux. I'm 25 years old, I live in Dallas, Texas, with my wife & I have been doing photography & videography seriously for just a little over a year.

My journey of getting into this field is a bit different. I never considered myself, "Creative" per se.  In school, sports took up all my time, & I struggled academically. I played school & club soccer up until college, & after my soccer career was over, I jumped head first into fitness. All I knew was to have a competitive outlet, which was lead me to competitive CrossFit. When my CrossFit career came to an end, I struggled to find that next thing. Again, all I had ever done was be competitive physically & athletically. The thought of being creative was never really a thought I had at all.

During this downtime I uncovered some hidden interests when I came across a video from my favorite YouTuber, Casey Niestat. In this video, he had a guest by the name of Peter Mckinnon. Long story short, I clicked over to his page, & THIS is where it all started. I watched every video, "Subscribed, & hit the notification button" so that I would know when a new video was up. From that new found inspiration I purchased my first camera - A Canon G7X Mark II, which is a little point & shoot vlogging camera. When it came in I had no clue how to work it. I would sit & watch Peter’s tutorials & practice for hours. He was so easy to understand & he made what seemed so complicated very simple & easy for me to grasp. 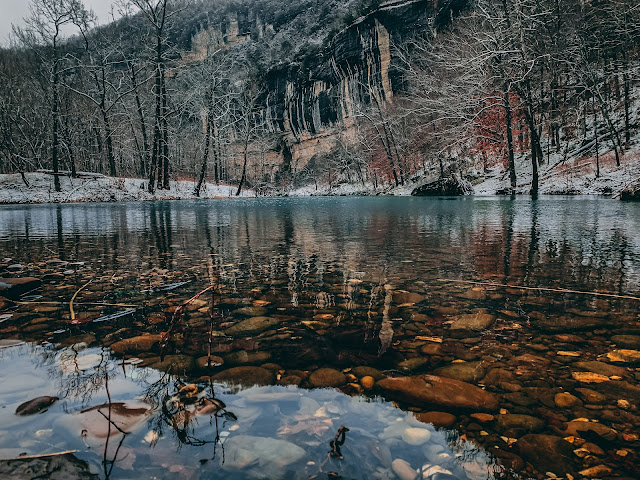 With only fundamental camera knowledge, I jumped in the deep end & started volunteering at my gym & my church taking photos & learning as I went. Pretty quick I had maxed out the potential of my gear at the time, so I upgraded to the Sony a6300 & then to the Sony a7 III. With this upgrade, I was able to achieve a professional look which opened the door for me creatively, then lead to more opportunities to monetize my new found passion. 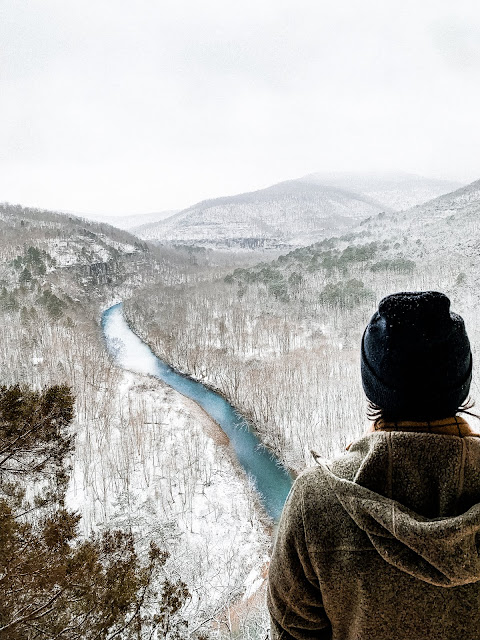 Here we are a year and a half later & it seems like I'm just beginning to scratch the surface. I've been able to work with some great people & be a part of cool projects. Can't wait to see what the future holds!

To keep up with Caleb and all his work, check out the links below: 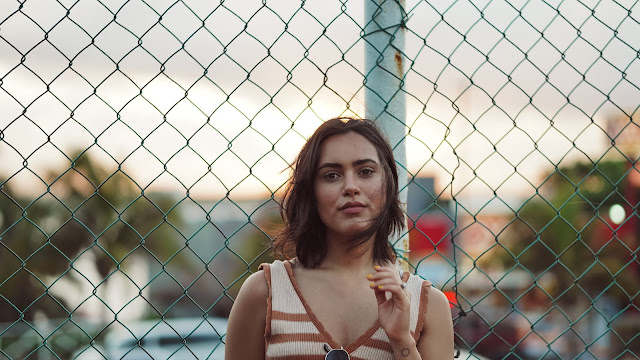 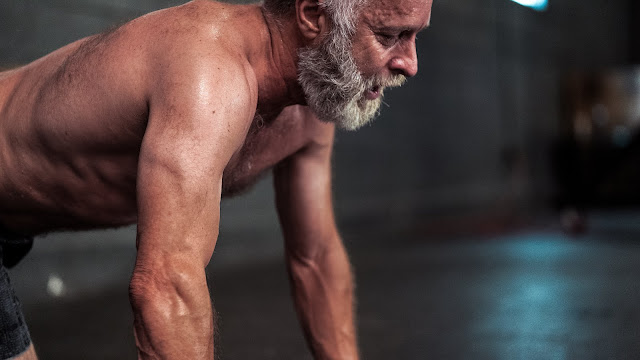 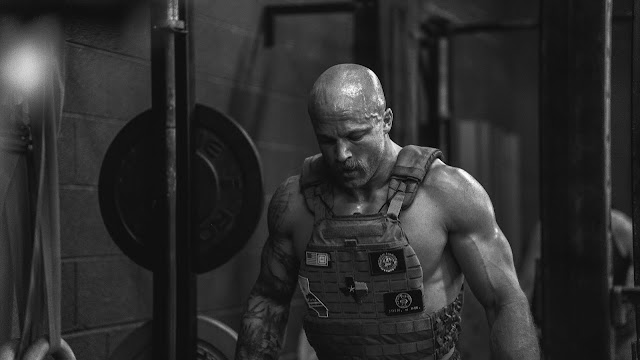 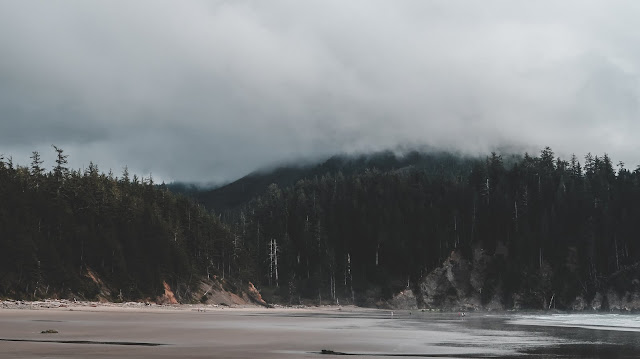 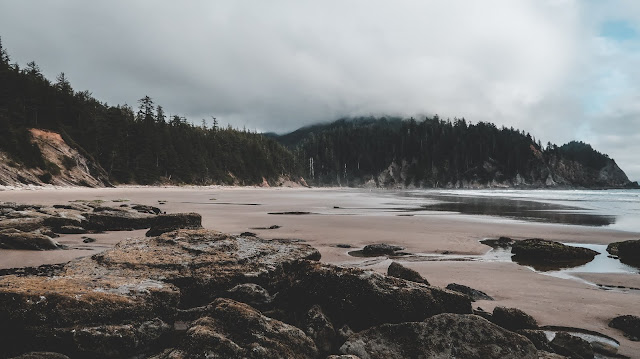 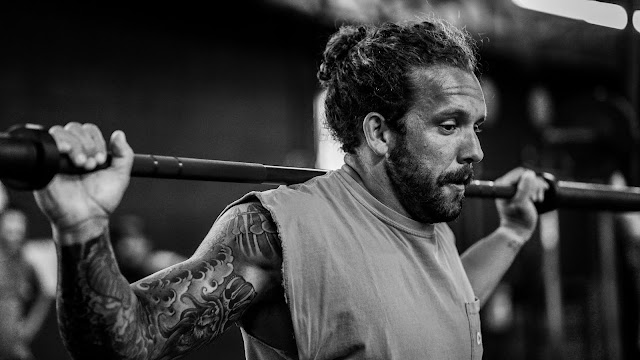 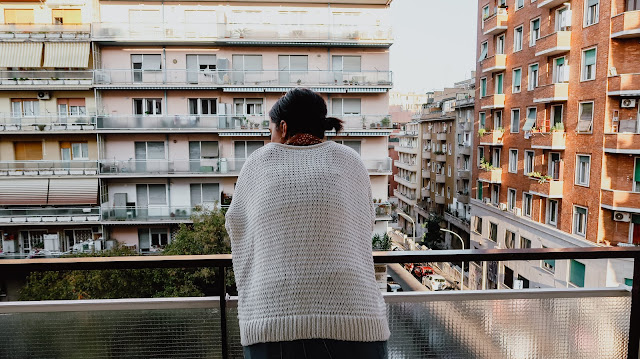 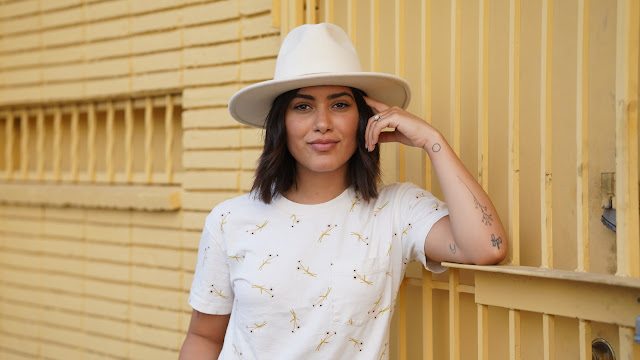 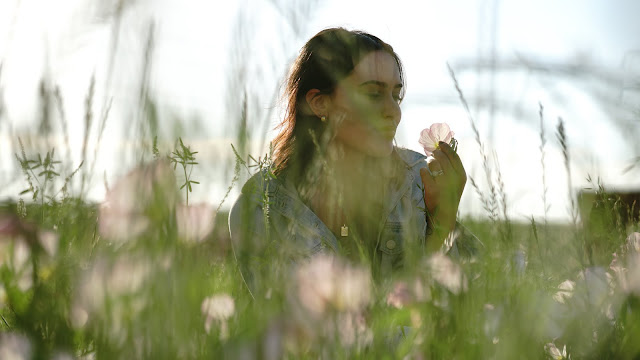 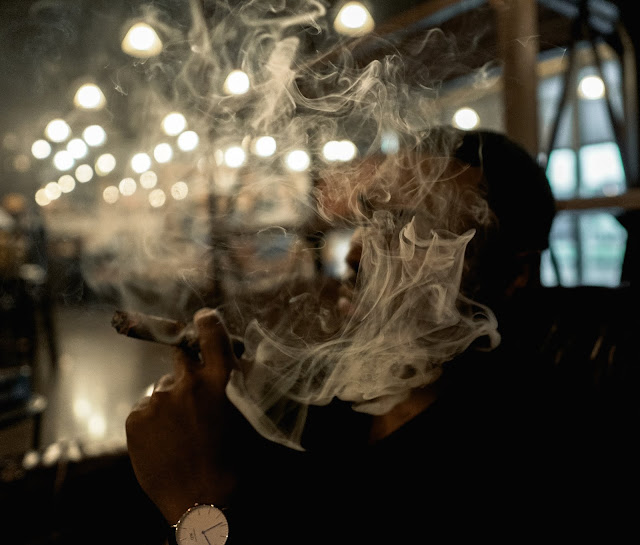 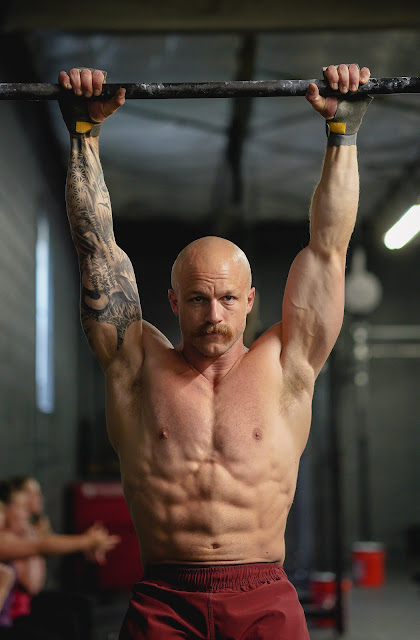 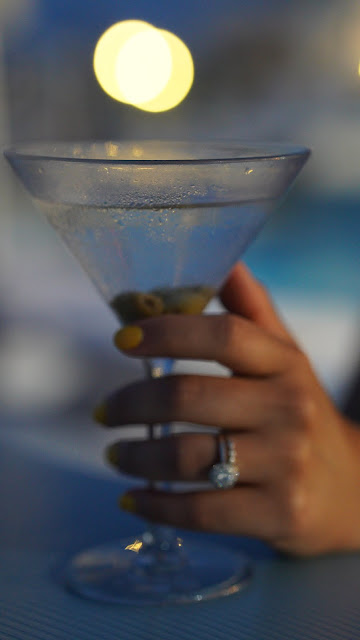 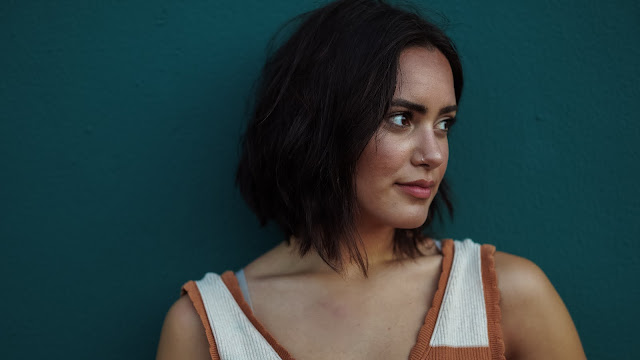 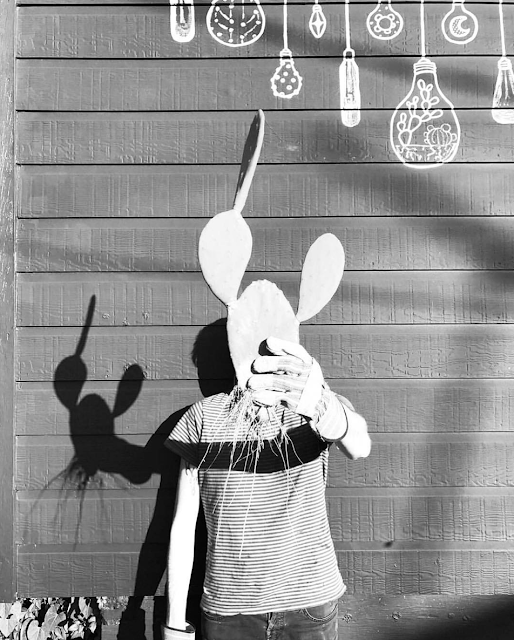 As a creative, we can typically find inspiration all around us everyday if we look hard enough. For some of us it’s as easy as peering out our window during our morning commute, walking through our favorite gallery, being out in nature or even strolling through downtown. This week's featured creative uses the method of drawing everyday & staying connected to the art community to become one of the most prolific artists & muralists in Dallas. His work can be seen all over the city & he is one of my personal long time local favorite artists. While he stays incredibly busy he was kind enough to share his story & journey with us. I’m excited & honored that our 10th Featured Creative  is Will Heron. Check out his story below.  My name is Will Heron or Wheron. Born & raised in Dallas, Texas. When I was 5, I always had dreams of being a "professional color-er” which is ironic because I mostly stick to a monochromatic black & white pallet. I ma
Read more