July 19, 2019
Sometimes you stumble on other creatives that you might not have ever heard of unless someone else opened that door for you. By word of mouth, sharing a post on social media, a mere mention of a name that leads to a Google search, a passed compilation CD that sends you on the discovery of a lifetime. The list could go on & on. This featured creative did the same for me & continues to do so on a regular basis. He also happens to be my brother, Austen Roye. Here's his story. 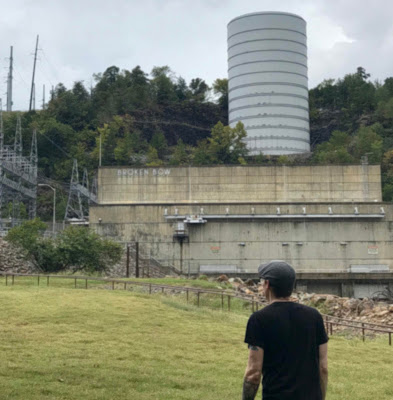 My name is Austen Roye, writer and musician originally from Cleburne, TX & currently residing in Aubrey, TX outside of Denton. I’ve published pieces through numerous independent literary magazines & small presses, & a collection of poetry. As a young buck I played drums in a punk band & years later, released a few solo recordings & played shows around the DFW area.  Currently working on the next collection & slowly building a fort out of the incoming rejection slips. 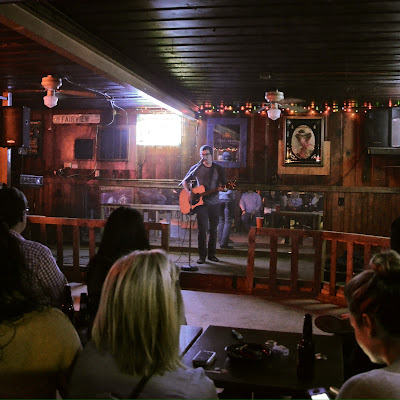 I remember my grandparents gifting me a journal as a kid. I still have it in the house somewhere. I included the date & time in the entries, & while I haven’t read it in decades, I’m sure it’s loaded with enlightening insights about my favorite cartoons & general distaste for homework.  Regardless, I filled it front to back. I remember I’d write at night before bed. It wasn’t so much a sense of being driven as it was just something to do. It felt important somehow.

I think keeping a journal & writing casual letters is some of the best writing anyone can produce because it’s just for you. There’s no publisher or formula or target audience. Keep a journal, get yourself a pen pal. It’s worth it.

I didn’t start writing seriously until my late teens/early twenties. I dove headfirst into the Beats, Vonnegut, Bukowski, Thompson, Faulkner. I stumbled across the online archive of interviews with writers on the Paris Review website & became fascinated by how all the long-gone greats did it, the time of day they worked, the do’s & don’ts of publishing. I started putting together submissions to independent presses & literary magazines & kept my rejection slips in a bright blue file folder. Then, one afternoon it happened. A letter came from a magazine I’d long since forgotten I’d even contacted, congratulating me on being accepted to have the little poem I’d sent them included in their upcoming issue. 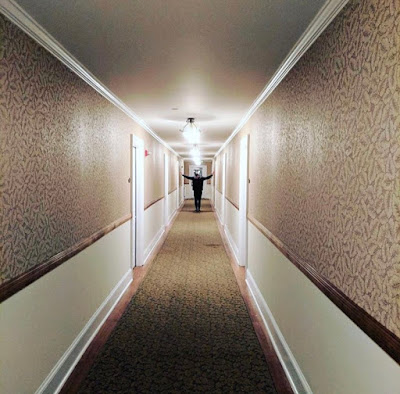 Since then, it’s always been about the endless cycle of write, edit, submit, repeat. That’s it. The most difficult part, at least for me, is pushing myself to simply begin step one. The older I’ve become the better I’ve gotten at making any excuse not to sit down & start. Call it a lack of self-confidence, call it what you will. I sat dormant for longer than I’d care to admit. There were countless unfinished projects, outlined stories never finished, rough drafts destined to remain rough, everything incomplete. So, when the writing wouldn’t come, I went back to the bookshelf.

Cormac McCarthy’s All the Pretty Horses, Raymond Carver’s Where I’m Calling From, & Stephen King’s On Writing were crucial. I had to reset, start over. Back to basics. I had to remind myself how nice it is to simply create something for the sake of creating something. No publishers, formulas, or target audiences. I had to remind myself how rewarding it felt to scribble in my little journal my grandparents gifted me, even if all I was writing about was the math test I failed or a girl that smiled at me in gym class. It was my story, such as it was.

Write, edit, submit, repeat, & do it for the right reasons. Create something simply for the sake of creating something. It’s such a nice, little thing to do. Whether you decide to send it out into the world or keep it to yourself, there it is.